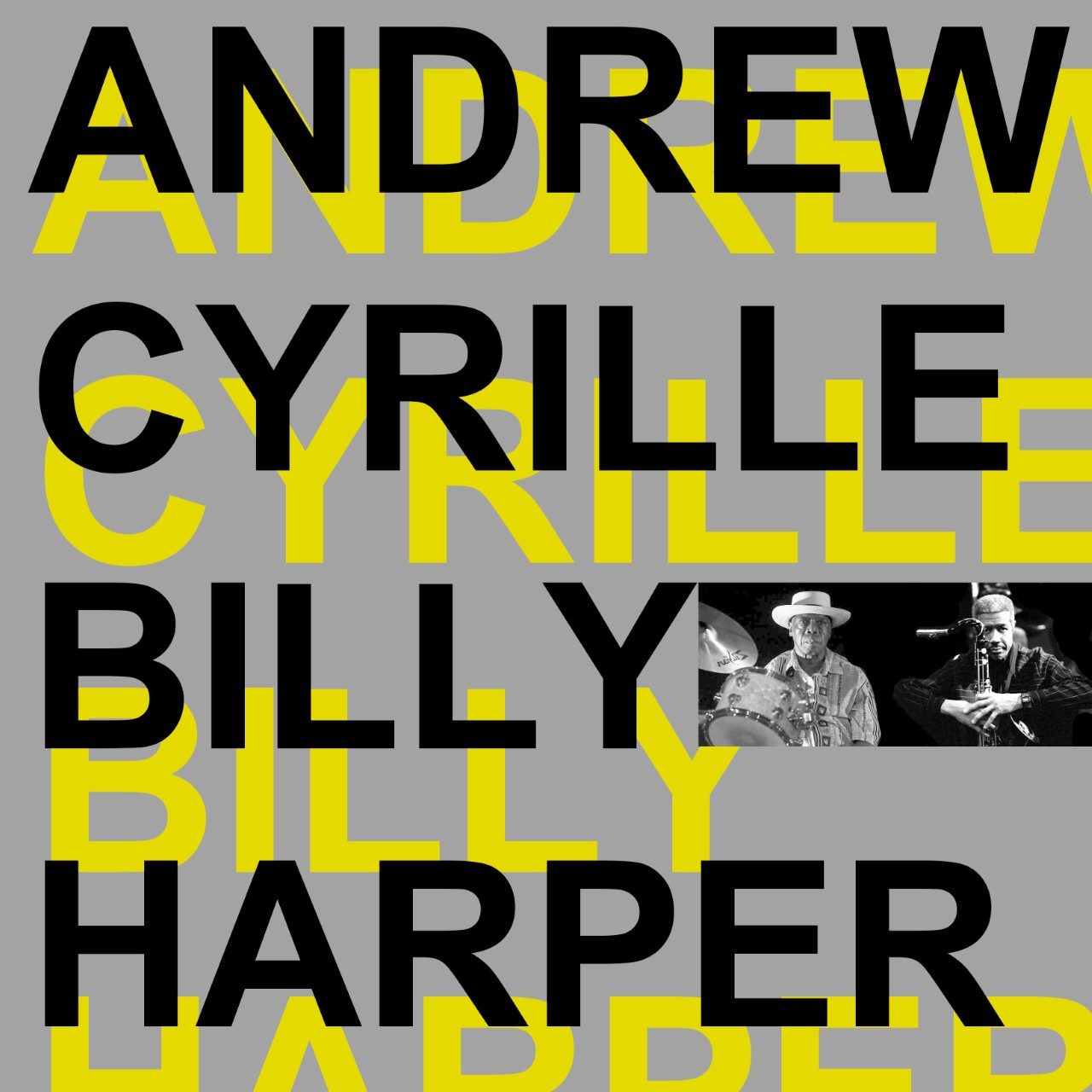 Join us in the 5th Ward Cultural Arts District at the DeLUXE Theater for a free jazz concert with Andrew Cyrille and Billy Harper.

The careers of Andrew Cyrille and Billy Harper both feature associations that span generations of modern jazz, with each musician initially earning their reputation as a sideman of one of the most influential musical leaders of the 1960’s: Cyrille as a pioneering member of The Cecil Taylor Unit and Harper with Art Blakey’s Jazz Messengers.

Please note that the show starts at 8:00pm. RSVP tickets will be held until 7:45pm and released to the waitlist if you have not arrived. Plan to arrive early to enjoy the show.